India in the pre-colonial period had a stable economy. Self-sufficient agriculture,

flourishing trade and rich handicraft industries these were some of the features of the Indian economy.

Let us look at them separate. Characteristics Of Pre-Colonial Economy

Village was more or less a self-sufficient economic unit and its business contacts with the outside world  limited to payment of land revenue (generally in kind) and the purchase of a few necessary from the town nearby.

The farmer raised only those crops which he needed for his own use and shared the same with the village artisan.

who supplied him with simple manufacture that he needed for his domestic consumption. Characteristics Of Pre-Colonial Economy

Means of communication were of a primitive type.

So trade in agricultural produce, some what limited.

The farmer usually raised enough produce to feed himself and the non-agricultural members of the village community.

If his crop yielded more than the consumption needs, due to favorable climatic conditions, he stored that surplus for use in the lean years.

Storage of food grains was a common practice among the pre-colonial agriculturists and constituted, under these conditions, the only remedy against famines. Characteristics Of Pre-Colonial Economy

This pattern of agriculture continued throughout the medieval times.

However, towards the end of the 18th century the village communities began to break up,

under pressure from new forces which imparted dynamism to the Indian rural economy.

This happened main because of two factors.

(2) the development of an active export trade in agricultural produce of India. The contact with the West through the establishment of the British rule was responsible for both these developments.

In spite of the fact that the Indian villages were large self-sufficient units and the means of communication were primitive, Characteristics Of Pre-Colonial Economy

India enjoyed extensive trade both within the country and with other countries of Asia and Europe. A balance of the imports and exports maintained.

The items imported into India were pearls , wool, dates, dried fruits and rosewater from the Persian gulf; coffee, gold, drugs and honey from Arabia; tea, sugar and silk from China; gold, musk and woolen cloth; metals like copper, iron and lead, and paper from Europe. and

The main items exported from India were cotton textiles. Characteristics Of Pre-Colonial Economy

(i) a favorable balance of trade and

(ii) a foreign trade most suitable to the level of manufacturing in India. etc

A favorable balance of trade meant an excess of exports over imports i.e. so

India exported more than it needed to import.

Since the economy was on the whole self-sufficient in handicrafts and agricultural products,

India not need foreign imports on a large scale and continued to enjoy a healthy Wade.

Second, India foreign trade suited its requirements well. In other words, the commodity pattern, so important to any country foreign trade, was in India favour.

India exported the items it specialized in; and imported the ones it needed.

One major change that occurred in India foreign trade from pre-colonial to times was in its commodity pattern.

Although India continued to have an export surplus, the pattern of foreign trade turned upside down.

As discussed above India was a land of extensive manufactures. Indian artisans were famous for their skills the world over.

In fact the reason for India favorable foreign trade was its excellence in indigenous production.

Towns like Dacca and Murshidabad in Bengal; Patna in Bihar; Surat and Ahmadabad in Gujarat; Jaunpur, Varanasi, Lucknow and Agra in U.P.

Multan and Lahore in the Punjab; Masulipatnam and Visakhapatnam in Andhra; Bangalore in Mysore and Coimbatore and Madurai in Madras flourishing centers of textile industry.

Kashmir specialized in woollen manufactures. Maharashtra, Andhra and Bengal were prominent centers of ship building industry. India ships were bought by many European companies for their use.

India towards the end of the 18th century was. Undoubted one main centres of world trade and industry.

This status of India completely destroyed under colonial times.

Its beginnings traced to the after-math of the industrial Revolution in England. The machine made cloth of England began to replace the indigenous manufactures. India artisans forced out of production.

It was this pressure from the British goods which led to the decline of India traditional centres of economic activity listed above.

The number of weavers also declined. Characteristics Of Pre-Colonial Economy

No aspects of the gradual expansion of British occupation of India deserve attention.

The experiences gained by the British in one region of India either extended or modified in other regions and this learning through practice made them most powerful in dealing with the problems of a large colony like India.

The changes in British society demanded a different approach to satisfy the interests of emerging social groups in Britain. so

The essence of British colonial policies in India determined by the dynamics of society which witnessed many changes in Britain.

The interests of mercantile British capitalism lay in trade with India, and

the interests of industry capitalism were on the other hand, market oriented in which, the Indian colony was to provide raw material and buy manufactured goods from Britain. and

The British East India Company got a legal charter for trade from the British crown in 1600.

The conquests began in 1757 with the defeat of the Nawab of Bengal by Robert Clive.

The East India Company ruled India for a century i.e., from the decisive Battle of Plassey in 1757 to 1857 when India fought a war of Independence. so

The British defeated the Indians in this war and in 1858 Queen Victoria assumed the responsibility of the rule over India.

The rule of East India Company ended and the British Parliament direct became responsible for the governance of India and this continued till 1947. 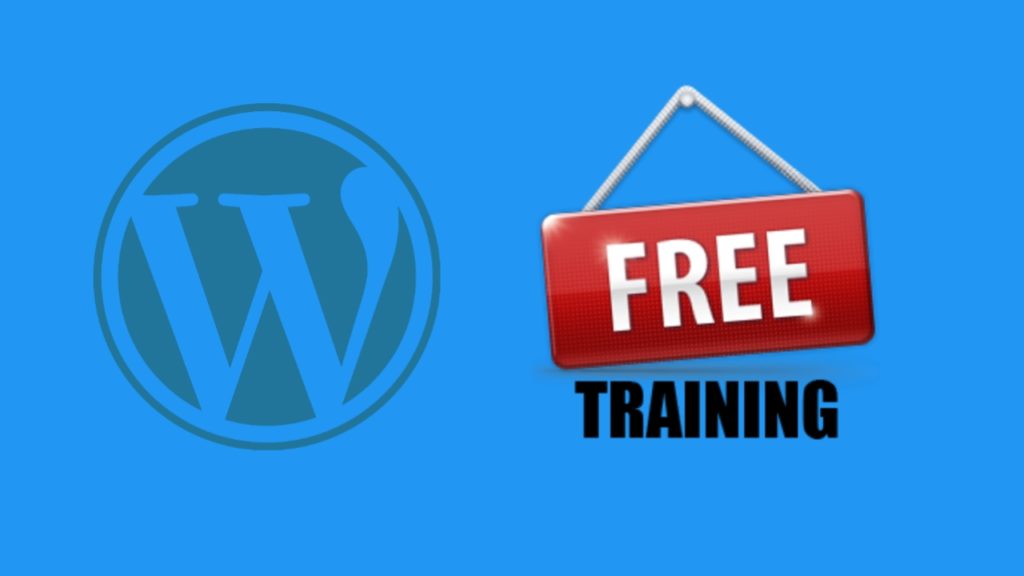